To listen to the show live please click here

Arlen Schumer presents, “Spirit in the Night: Bruce Springsteen’s Greatest Show”.  Schumer Bruce Springsteen is justifiably famous for performing legendary, almost-four-hour concerts with The E Street Band, all over the world, for almost fifty years—but this show just might be his greatest! On September 19th, 1978 Bruce Springsteen and The E Street Band performed what many fans and critics consider their single greatest show, at the Capitol Theatre in Passaic, New Jersey. Why this particular show? Why does it stand out from not only all the other amazing Darkness on the Edge of Town tour performances, but from Bruce’s entire performing career? There are many reasons.

Arlen Schumer, a pop culture historian and writer/designer of coffee table books like The Silver Age of Comic Book Art and Visions from The Twilight Zone, was in the 6th row of the landmark show, and the art director of Thunder Road magazine, the first Springsteen fan publication. He’s written about the show over the years for various books and publications like Backstreets (the Springsteen publication since 1980).  So whether you know Springsteen’s music or not—whether you’ve seen him in concert a hundred times, or never, join us and learn about The Boss in ways you never have before! 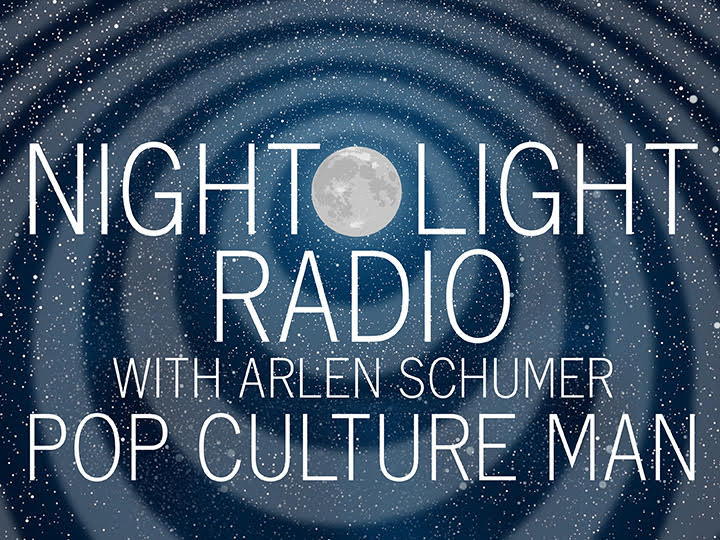