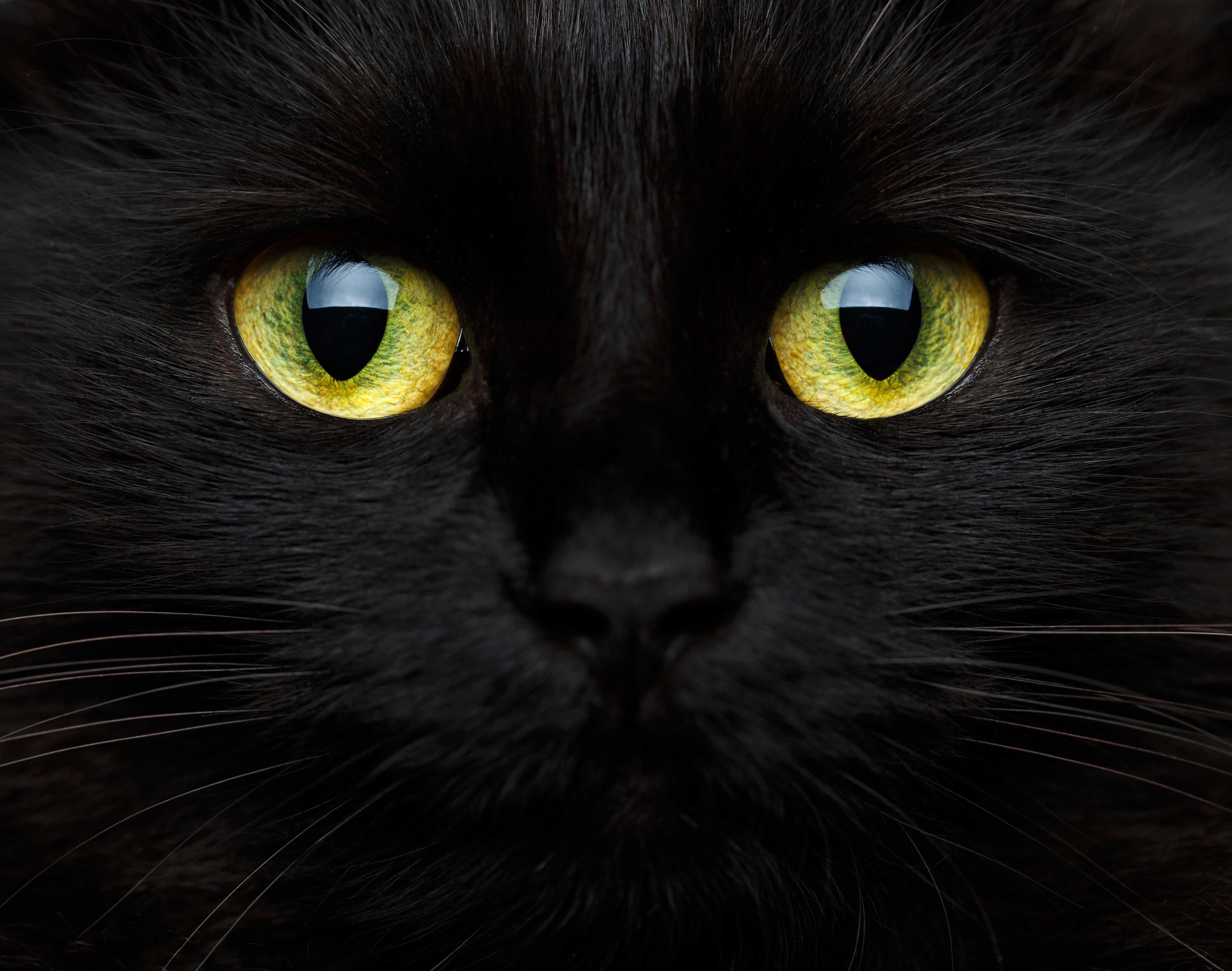 Thanks for the question Ginny

The term “psychic” has been defined as … “relating to or denoting faculties or phenomena that are apparently inexplicable by natural laws, especially involving telepathy or clairvoyance”. Using this definition, and being an animal lover myself, I would have to say that definitely all animals exhibit, to varying degrees, elements of telepathy and or clairvoyance.  Anyone who ever had to take a dog or cat to the vet will most probably agree with me.  Aside from my personal experiences, which I’ll toss in at the end, history has recorded the recognition of this quality in animals for centuries.

In ancient Egypt cats were considered godlike and were indispensable in dream interpretation.  Tombs have been uncovered that had thousands of mummies of cats in them to testify the importance they played at that time in history.

It is said that in ancient times they were also known for their ability to move from one dimension to another with ease.  Their eyes are very sensitive, and they are able to see frequencies that ours cannot, which would explain why they are often staring at something that is not discernible to our eyes.

If you live in areas that have frequent floods or earthquakes, you’ll notice that cats often demonstrate the fight or flight position with their ears pointing backwards and their hair standing on end.  They will also howl or cry without any clear reason…in many ways an early warning system if you pay attention.

Dogs especially demonstrate a sensitivity as to when their owners are coming home.  There has been some testing of this ability and the conclusion is that there is a form of telepathy between pet and owner that alerts the dogs well before the sound of a motor or footsteps would announce the approach of the owner. This form of telepathy could also be called clairempathy which is the ability to feel what another is feeling, without the sense of sight, smell or hearing.

Horses as well have great empathy for working with children who are challenged and/or have autism.  They seem to be able to connect on a different level with this population that transcends language and opens channels of communication that had not been used before.

Dolphins have such an affinity with humans that they often know when people or other sea-dwelling creatures are in trouble and to out of their way to help.  They have also been known to feel illness before it has been detected by doctors, clearly a case of clairsentience.

It isn’t just domesticated animals that demonstrate this sensitivity.  In December of 2004, in Thailand, a herd of buffalo were grazing by the beach when they suddenly lifted their heads and looks out to sea.  They then turned and stampeded up a hill followed by the villagers who were then saved from the tsunami that wiped out their village.

Animals have been able to anticipate other kinds of disasters as well such as avalanches and even man-made disasters.  During World War II it was reported that families with pets relied on them to warn of air raids long before the sirens went off.  It has been reported that animals reacted when the planes were still hundreds of miles away, and dogs in London were able to anticipate the explosion of German V-2 rockets, even though they were supersonic and could not haave been heard in advance.

Since the 70’s, in earthquake prone China, people are encouraged to report unusual behavior in their animals and in several cases,  they have issued warnings that have saves tens of thousands lives.  In China as well they have always paid attention to watching for the snakes to come to the surface right before an earth quake.

Those of you who know me, know that I have always had cats … as many as 12 and as few as 3, but there are always cats in my home.  Over the years I have noticed how in tune they are to the emotions that are filling the house and they react as well.  I always kid people who visit saying they are being cat-scanned.  But its no joke.  If my cats hide and don’t come out I know there is some sort of emotional trauma going on, and if they are all over the visitors I know there is  good energy there.  Pets seem to be very sensitive to the emotions that are present, and cats especially will get close to those who need comforting.  Dogs do this as well trying to draw energy off those who are overwhelmed.

The Japanese hold that cats spiritual mission is to draw off sadness and hurt and will often lay on the chest of someone experiencing a difficult time… I have seen this demonstrated many times in my cats, though I don’t think they have any Japanese blood in them.

I had a cat who I truly believed was bi-polar and every evening I had to put a cream on the inside of his ear.  He would be sleeping on the end of my bed when it came to my mind that I had to give him his cream.  When I would return to my bedroom he would be nowhere to be seen.  So, I would calm myself and picture him getting up, stretching and coming into the bedroom and jumping on the bed.  It usually took about five minutes and he was right there to get his cream.  I know there was a telepathic link and it wasn’t just with him.

So simple answer to the question is – Absolutely, animals are psychic and beyond that we have the ability to make a connection and really communicate with them.  Animals receive through an Alpha frequency, they also communicate through pictures.  Work with them and find a whole new world of insight and wisdom … not to mention unconditional love.